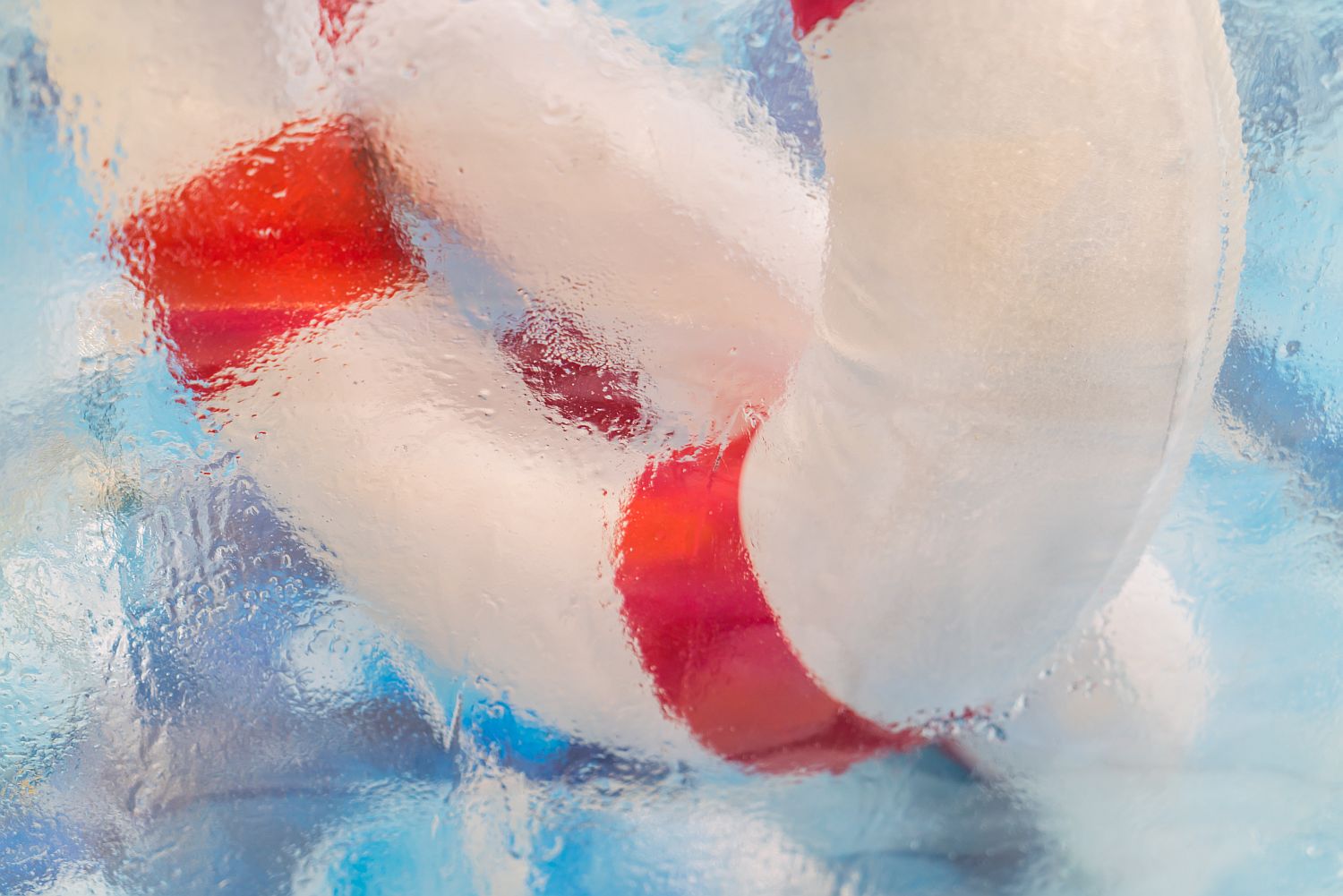 And this is when it got weird. END_OF_DOCUMENT_TOKEN_TO_BE_REPLACED