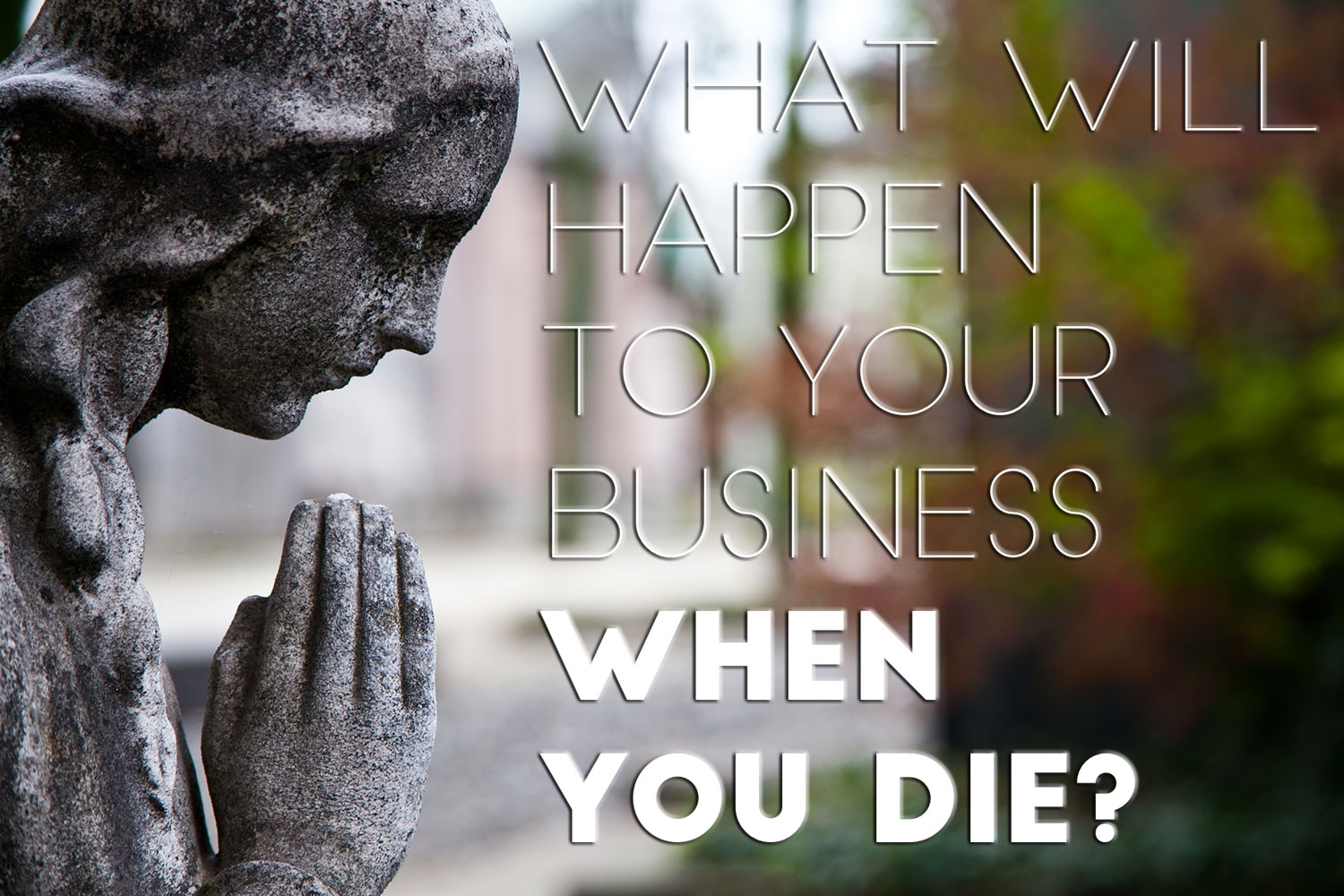 Prince’s music is part of that estate. It could be awarded to one person or ownership could be shared among many. Do you think that five or more people will agree on exactly what should be done with his song catalog? Or that they will all want to do things the way Prince would have? Not bloody likely. END_OF_DOCUMENT_TOKEN_TO_BE_REPLACED