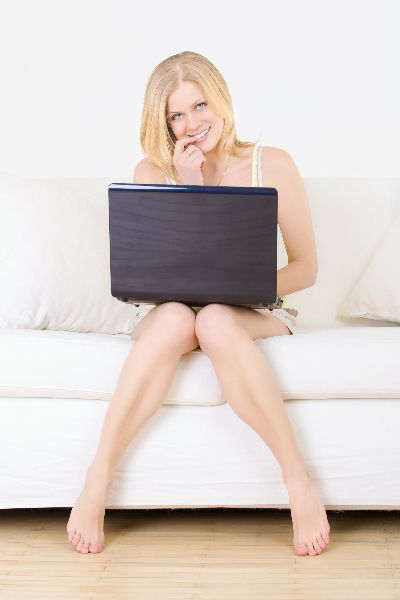 Is your writing drab and boring, or does your personality shine through? When you create a product, you’re putting a bit of yourself into it (if it’s any good). The personalization that goes into your product line will help endear you to your customers – it makes them want to come back for more.

People don’t just want sterile step-by-step information when they’re reading how-to books and informational products. They want to enjoy the read. You need to have your own style and voice.

If you hire a ghostwriter to create your product, make sure you go back through and use your voice within the text. Let me show you an example from the anti aging niche and you tell me which short paragraph is more interesting:
END_OF_DOCUMENT_TOKEN_TO_BE_REPLACED 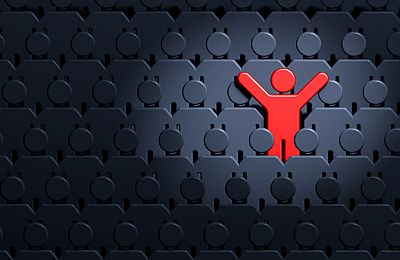 They aren’t thinking about longevity – they’ll think about that later. Unfortunately, their reputation will be carved in stone by that time – sometimes with plenty of blemishes to ensure no one will ever trust them – or that they will simply be ignored.

If you go into business, do it with a promise to yourself that you’ll make a splash. That you’ll set out to be known for something. What that “something” is will be different to everyone.
END_OF_DOCUMENT_TOKEN_TO_BE_REPLACED

What can Billy Gibbons of ZZ Top teach you about marketing? Maybe a lot.

Pat O’Bryan recently wrote about some lessons Billy taught him during a photo session. There were several good points, but the one that struck a nerve with me was near the end:

He’s…created a persona. The Billy we hung out with during the photo shoot was all business. No BS at all. But, when he’s being interviewed, Billy falls into character, and that character has been consistent for over 40 years.

Billy Gibbons has created a public Billy Gibbons who is not exactly the same as the private Billy Gibbons. He has built that public persona into a brand that is instantly identifiable.

Pat says that he may fall short in this area himself, that he is “the same guy all the time, whether it’s speaking to hundreds of people at a seminar or sharing a beer with my buddies at the American Legion Hall in Terlingua.” And that has, by his own admission, probably cost him money.

There is a lot of emphasis put on being real and being yourself, and that is important. But with a caveat. Your public face needs to be a revved-up version of yourself. END_OF_DOCUMENT_TOKEN_TO_BE_REPLACED