You are here: Home / Running Your Business / Strange Bedfellows 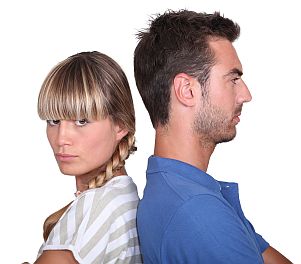 They say that politics makes strange bedfellows, but it can also make for strained relationships with customers, vendors and others. There are hotly-contested elections underway in the U.S., Australia and elsewhere around the world, with emotions running high on all sides.

You may have strong opinions about politics and other social issues. In fact, I hope you do. However, injecting them into your business relationships will probably not win any converts to your positions and may result in harming those relationships.

I participate in several online discussion lists, including one in particular where the political talk gets intense and even downright nasty. I’ve lost respect for some people I had previously thought wise because of their insistence on aggressively promoting their positions and lack of tolerance for the ideas of others.

Get involved in the issues important to you. Make contributions, volunteer, and do what you can to make a difference. But it is usually best to avoid injecting politics into your daily business activities.

What to Ask When Hiring a Ghostwriter

Time Is Money–to Your Customers and to You

Why Doing It Yourself Can Cost More