You are here: Home / Marketing / Negative Social Proof Does NOT Work 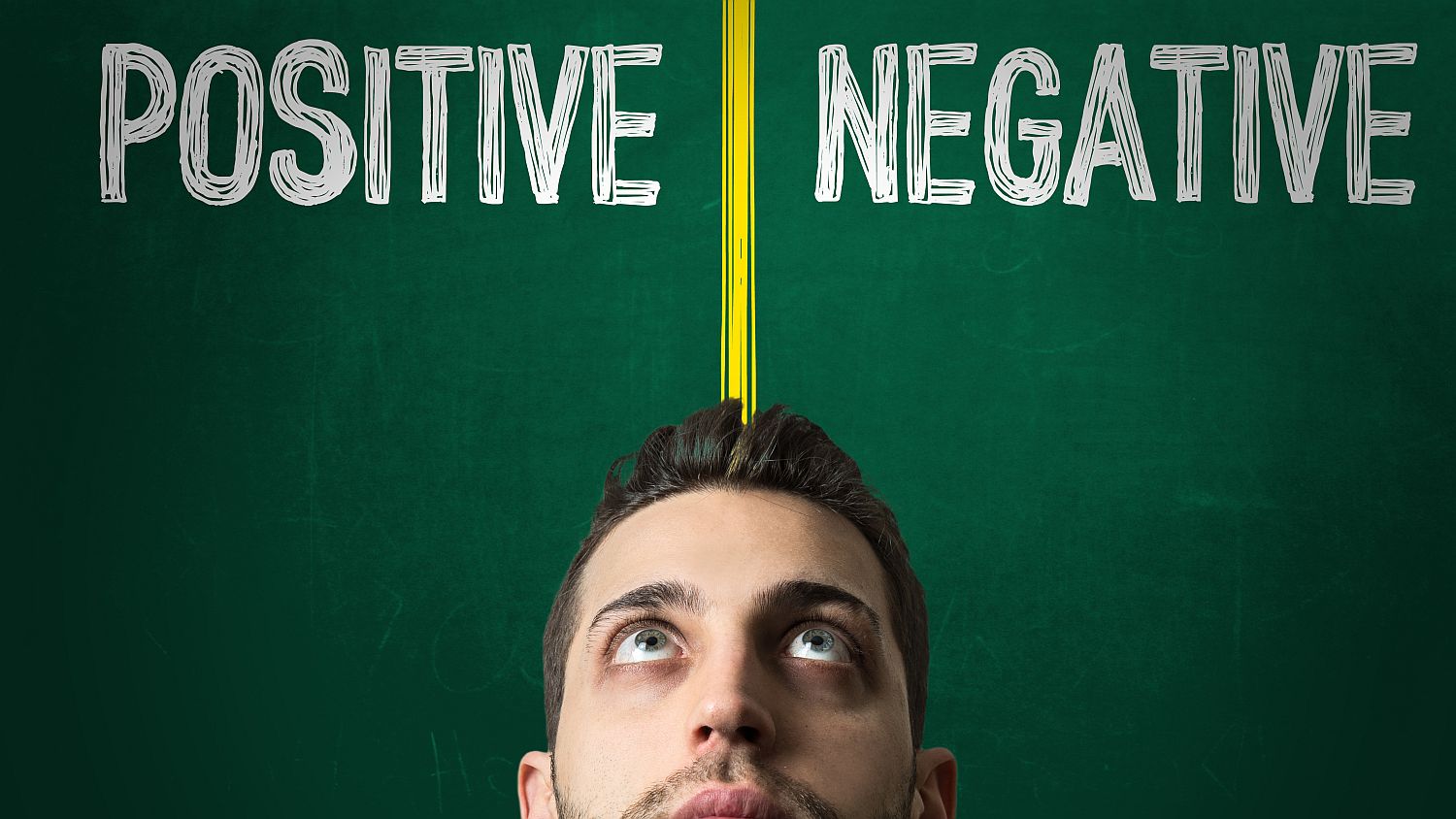 We’re all familiar with social proof. Techniques might include placing positive testimonials on your sales pages and websites to show what others think of our products. The idea is that by showing that other people like what you do, prospects will realize that they might like you, too. However, there is a form of social proof used by many marketers that actually backfires and causes sales to drop dramatically, and it’s what they call “negative” social proof. It works like this:

You want to create a sense of urgency, so you say something like, “A lot of people have missed out on this, and you do NOT want to be one of them.” Or “Only a handful of people who read this letter will be smart enough to grab this offer before it’s too late.”

The problem is, you’re indicating that a lot of people are not buying the product. And since people tend to look to others for indications of what to do, this kind of social proof will actually encourage prospects to follow the lead of the majority and not make the purchase. If other people aren’t buying, they must have a reason. Maybe I shouldn’t buy either.

If you read the book Yes!, you’ll see Robert Cialdini’s experiment where he measured the effects of signs posted in the Arizona Petrified Forest to prevent theft of petrified wood. They tested 3 different signs, and the one that included negative social proof actually INCREASED theft. Uh-oh.

The sign read, “Many past visitors have removed the petrified wood from the park, destroying the natural state of the Petrified Forest.” This sign actually TRIPLED the amount of theft because it demonstrated to readers that other people were already stealing, thereby making it seem alright for them to steal as well. Hey, everyone else got a piece, I should get mine, too.

“This year Americans will produce more litter and pollution than ever before.”

Result in thinking: It’s okay to litter, everybody’s doing it.

“35% of sexually active teens do not always use condoms.”

Result in thinking: I don’t have to use a condom if I don’t feel like it. In this case, a majority are doing the right thing, so emphasizing the 65% do use condoms would be a better choice.

“4 years ago, over 22 million single women did not vote.”

Result in thinking: They didn’t bother to vote, why should I?

“50% of women report being harassed in the workplace.”

Result in thinking: Lots of other men are doing it, I’ll do it too.

However well-intentioned those messages may be, as you can see they are likely to have the exact opposite effect than what was intended.

What does this mean to you? If, for example, you are marketing something to enhance the security of a WordPress blog, do not say “80% of WordPress owners leave their websites wide open to hacking.” If you’re selling an SEO product, do not say “90% of website owners do no SEO whatsoever.”

To use social proof effectively, focus on the positive results of doing the right thing.

How can you avoid negative social proof? Don’t focus on how common the undesirable behavior is. Instead, show that it is rare and practiced only by social outcasts. Emphasize (where appropriate) that the behavior is:

By doing this, you can make negative social proof work for you rather than against you.

You might want to look over any sales material you have, and make sure you haven’t inadvertently used negative social proof. Just because 80% of marketers have unintentionally used it at least once doesn’t mean you should. 😉

And if you didn’t catch that last bit of negative social proof, you might want to reread this article again.