You are here: Home / Running Your Business / Just Hang Up on These Telephone Scams 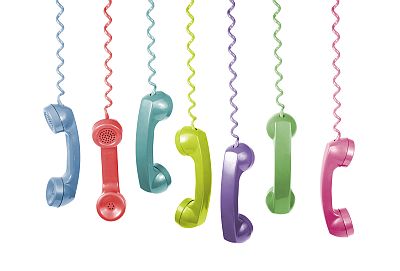