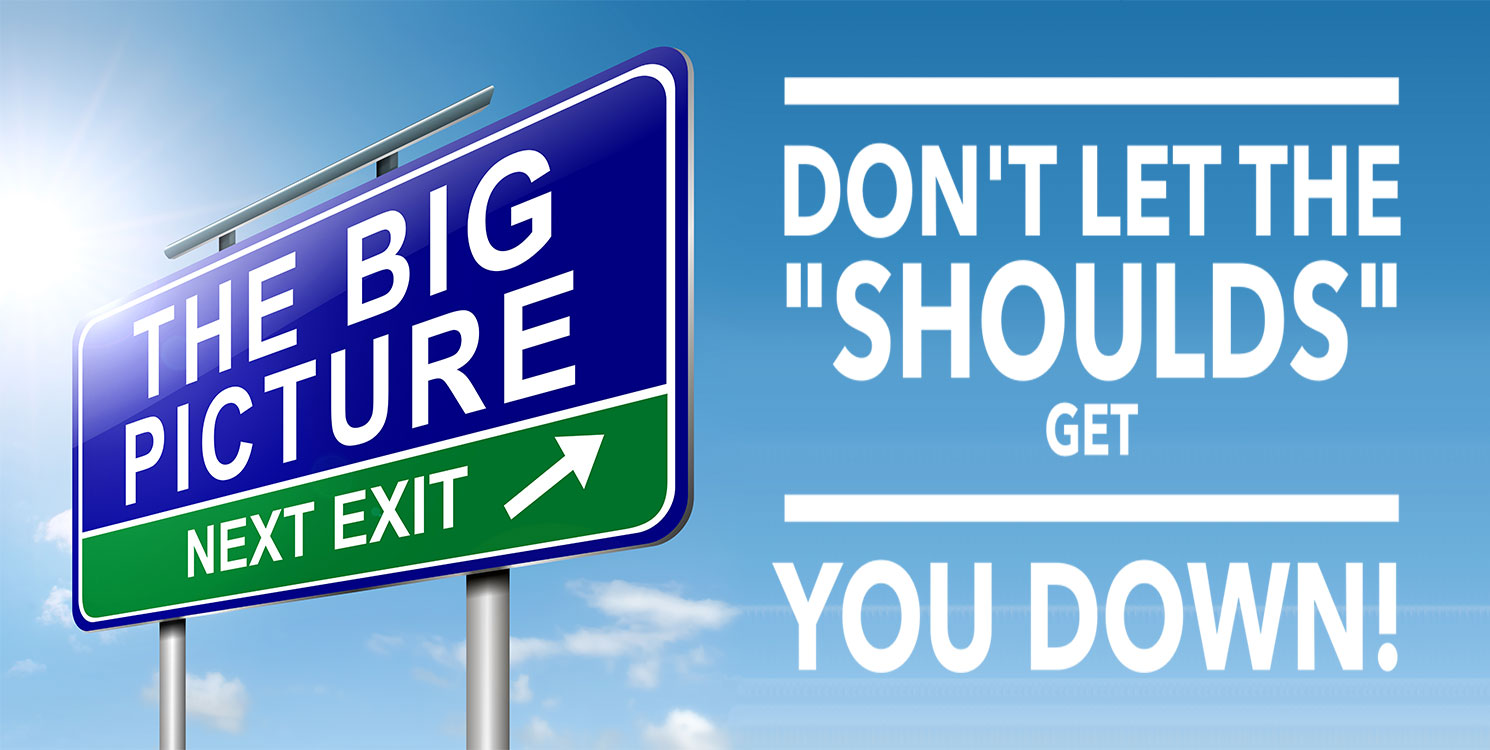 Note from Cathy: This is a good time of the year to make assessments of your business and your life. Too often, though, those assessments focus only on what is wrong or what is missing and we miss the big picture. I love the approach taken in this article by Robert Middleton. It is published here (with his permission) so you can learn from it, too.

This Saturday I called my youngest sister to wish her happy birthday.

We spent some time catching up before the conversation drifted to the topic of her art business and how she felt bad that she procrastinated a lot, didn’t have goals and overall wasn’t a success.

So, of course, being a coach, I started asking her questions.

Do you think you deserve more success than you currently have? Most people do. Instead of blaming bad luck or a lack of connections, take a look at this list of 13 reasons you are not as successful as you should be by business consultant and author Jim Kukral.

Success isn’t something that is handed to you. It is something you earn. And you earn it not just by working hard–lots of people work hard and don’t become successful–but by working hard at the right things. That means having goals and working toward them, believing that you can and will be successful, wanting it enough to do what you have to do and working through failure.

One thing I think is missing from Jim’s list may ultimately be the most important reason for not being successful: END_OF_DOCUMENT_TOKEN_TO_BE_REPLACED Ditch goals and get the life you want today by living in the now. A guest post by Madisen Harper

Each year millions of people fail to achieve their dreams. 97 per cent abandon their commitment towards self improvement within 30 days of their New Year’s resolutions and Harvard Business School say goals get in the way of success. All in all it leaves people discouraged, frustrated, unmotivated and feeling like failures.

Why do people continue to set themselves up for disappointment year after year?  END_OF_DOCUMENT_TOKEN_TO_BE_REPLACED