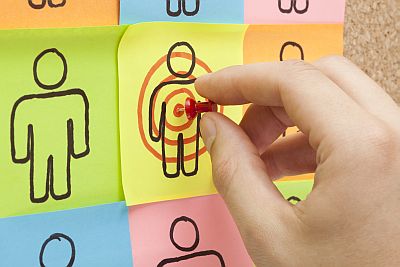 If you’re going to create information products, you should know ahead of time that your biggest obstacle might just be yourself. A limited mindset combined with fear can keep you from creating some powerful products that can serve your audience and make money for you.

The little voice in your head may be raising doubts, starting with not knowing what your product should be about. Well, tell that little voice to sit down and shut up, because we are going to solve that problem right now.

There are many ways to come up with an angle for a new product, but we’re going to look at four specifically. END_OF_DOCUMENT_TOKEN_TO_BE_REPLACED A reliable way to increase your revenue and profits is to introduce new products. Each new product or service you add gives customers another chance to do business with you.

What Is the next Logical Step?
If you already offer products, what is the next thing that your customers want or need from you? Build on what your existing products have done for them, and take them to the next level.
END_OF_DOCUMENT_TOKEN_TO_BE_REPLACED

Audacity is powerful, free software you can use to record and edit audio.

Once you learn a few simple steps for using Audacity you can start creating podcasts, MP3 downloads, audio CD programs and more. Here is what you need to know.
END_OF_DOCUMENT_TOKEN_TO_BE_REPLACED One of the mistakes many content producers make is trying to cover too many topics in one product, article, blog post, teleseminar or other piece of content. As Tim Carter of AskTheBuilder.com said in his Cash Content Formula interview:

The key in [my] ebooks is, I am solving a very precise problem. In other words, if someone wants to know how to put crown molding up, I have the step by step photographs, and I have the supporting text to show you how to complete the job. That is it. The following is an excerpt from an interview I did with Jeff where we talked about how to build an email list, create products and generate profits with your content. END_OF_DOCUMENT_TOKEN_TO_BE_REPLACED